878070 Signature 22
Want to see this product? Request an Image
shown in alternate finish, color, or with options that are sold separately It all started twenty-seven years ago with a man, a garage, a concept and a dream. The man was Tom Frampton, his garage was in Pasadena, California, his concept was to design unique and innovative ceiling fans and his dream was to channel his passion for creating high quality ceiling fans into a revenue producing enterprise. Tom’s first ceiling fan design, The Punkah®, transformed his dream into a reality and Fanimation was born. It was not long before Tom’s exceptional ceiling fan designs began to create a buzz and Tom realized that his one-man operation could not keep up with the demand. As the word continued to spread and Fanimation’s popularity increased, Tom made the decision to relocate Fanimation’s headquarters from southern California to central Indiana and expand his business operations.

Over the course of the next two decades, Fanimation evolved from one man and his dream into a thriving international business with thirty-six employees and eighty-two sales representatives. Today Fanimation sells its ceiling fans to more than 1,500 retail stores and ships its products to more than twenty-three countries. In recent years, Tom passed the Fanimation torch to his son, Nathan Frampton, who has enthusiastically pursued Fanimation’s mission to deliver ground breaking ceiling fan designs. Under Nathan’s leadership, Fanimation has continued to grow its business while maintaining the family oriented corporate culture that has defined Fanimation almost as much as its cutting edge designs.

Fanimation ceiling fans have been utilized in a wide variety of venues ranging from residential homes to world renowned theme parks. Fanimation’s critically acclaimed ceiling fans designs have also been featured in Vanity Fair, Modernism and Phoenix Home and Garden. In addition to print publication, Fanimation has graced the silver screen in the movie I,Robot been featured on HGTV and also made an appearance on Extreme Makeover Home Addition. With designs like the traditional Americana®, the tropical Islander®, the transitional Akira™ and the contemporary Marea™, it easy to see why Fanimation is an industry leader with Hollywood appeal.

As Fanimation has continued to expand and develop its business operations, it has also increased its commitment to sustainable and energy efficient practices. Not only does Fanimation offer a wide selection of Energy Star rated ceiling fans, but it has also upgraded its warehouse operations with energy efficient lighting and the use of recycled materials in its product packaging. Perhaps the most significant contribution that Fanimation has made to sustainable practices in the last year is the introduction of the Landan™. The Landan is one of the only ceiling fans on the market that utilizes both the energy efficient DC motor and LED lighting.

By relentlessly pursuing a dream, creating a corporate culture based on family values, producing only the highest quality ceiling fans and developing sustainable products and business practices, Fanimation has become and will continue to be a leader in the ceiling fan industry. 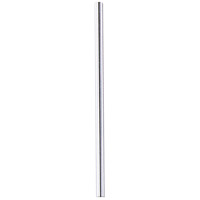 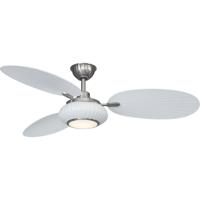 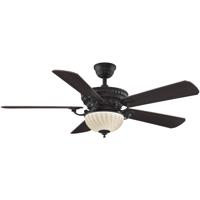 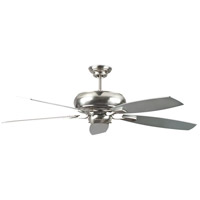 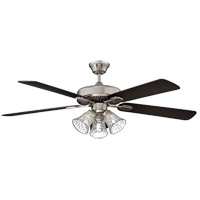 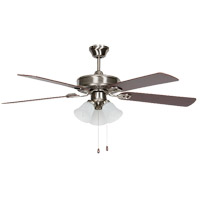 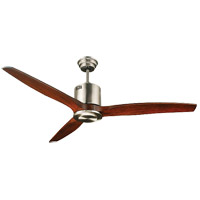 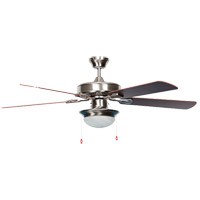 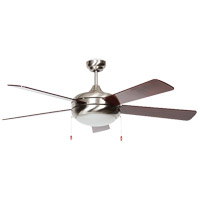 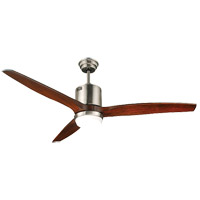 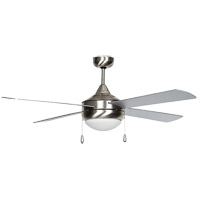 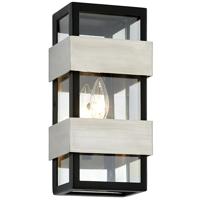