487269 C-shell 90
Want to see this product? Request an Image
shown in alternate finish, color, or with options that are sold separately Robert Sonneman pioneered modern lighting making it an art form. World renowned and acclaimed for clean lines and alliance to form and function, his world famous award winning designs have been at the forefront of the design world for over four decades. Robert introduced sleek, new functionalist lighting designs in the 60s and 70s that have become classics of the modern era.

Sonneman's sensibilities and prolific design vocabulary extend through the modern architectural and decorative genres of the 20th century and forward to the contemporary diversity of the 21st. "I continue to investigate the evolutionary and the revolutionary as the basis for developing a cosmopolitan American style" said Robert Sonneman.

In Sonneman's current lighting collection are over a thousand designs ranging from Warm Contemporary to Ornamental Modernism and Modernist styles. Currently featured in over two thousand lighting showrooms worldwide, his product line continues to evolve with exciting new introductions. Sonneman - A Way of Light, founded in 2003, is a tribute to contemporary lighting design. Working in New York, Milan and Tokyo resulted in selling designs worldwide under the Sonneman name since 1967.

In 1974, Robert founded Sonneman Design Group building an extensive client base spanning many diverse industries in the home.

Robert Sonneman’s designs have been exhibited internationally as well as in the United States in major museums, exhibitions on design, galleries and shows over the last forty years. In addition, Robert participates and lectures at universities, and other venues of architecture and design.

Along with his partners, David Littman, a highly accomplished owner of several lighting companies and Sonny Park, President of Sonneman Lighting, Robert founded Sonneman - A Way of Light. Robert lives and works in New York and continues to innovate lighting solutions for the way we live. 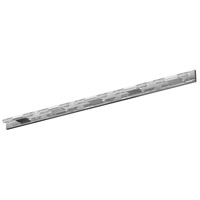 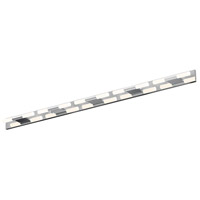 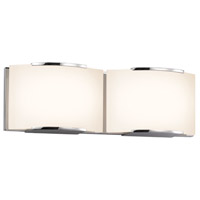 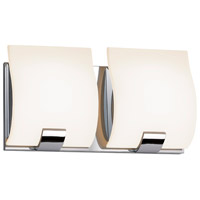 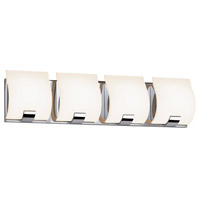 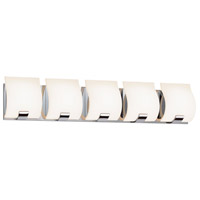 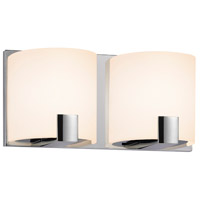 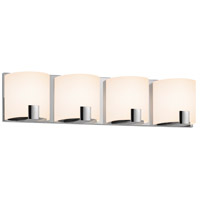 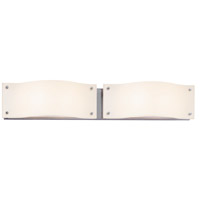